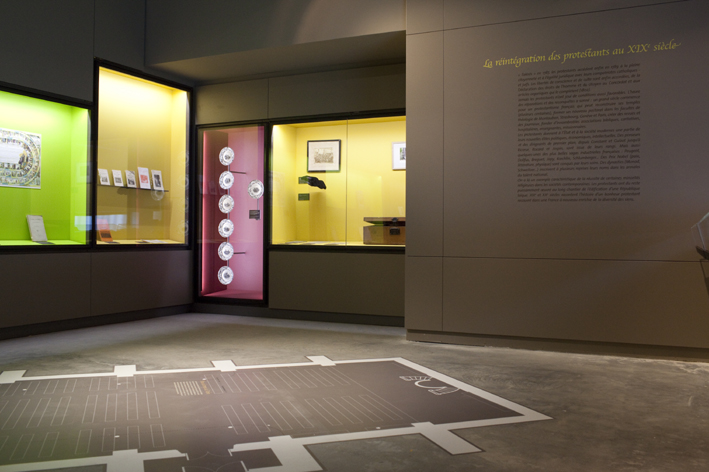 The cultural Association of the Museum was established in 1968. This museum has been open to visitors since August 2010 in its newly built location in La Ramade ( Ferrières, Tarn ) near the town hall .La Communauté de Communes des vals et plateau des monts de Lacaune was in charge of this project with the support of Conseil Général, Conseil Régional, Direction des Musées de France and of the French State.

The museum is located in the heart of Monts de Lacaune, not too far from towns such as Castres and Mazamet.It is linked to a network of protestant museums situated in Poitou,Béarn,Languedoc,Vivarais, Dauphiné , Alsace : Areas marked with protestant background 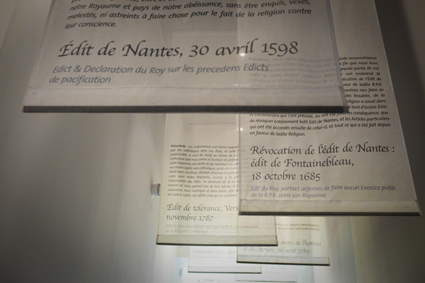 It is dedicated to local and French protestant history.It is intended to all visitors with whatever or without confession. The history of the protestant minority is an excellent entry to get acquainted to very different issues like pluralism,religious peace on a national scale.Hence the Programm: de la Réforme à la laïcité..

The laïcité à la française is not quite an exception nor a model.It is the outcome of an already very long history where the role of the Protestants was never negligible. The museum is dedicated to this confluence of a nation and a religious minority. The last but not least message to be remembered as a hope when descending the ramp : Consider with an equal respect the religions and irreligions of this world.. 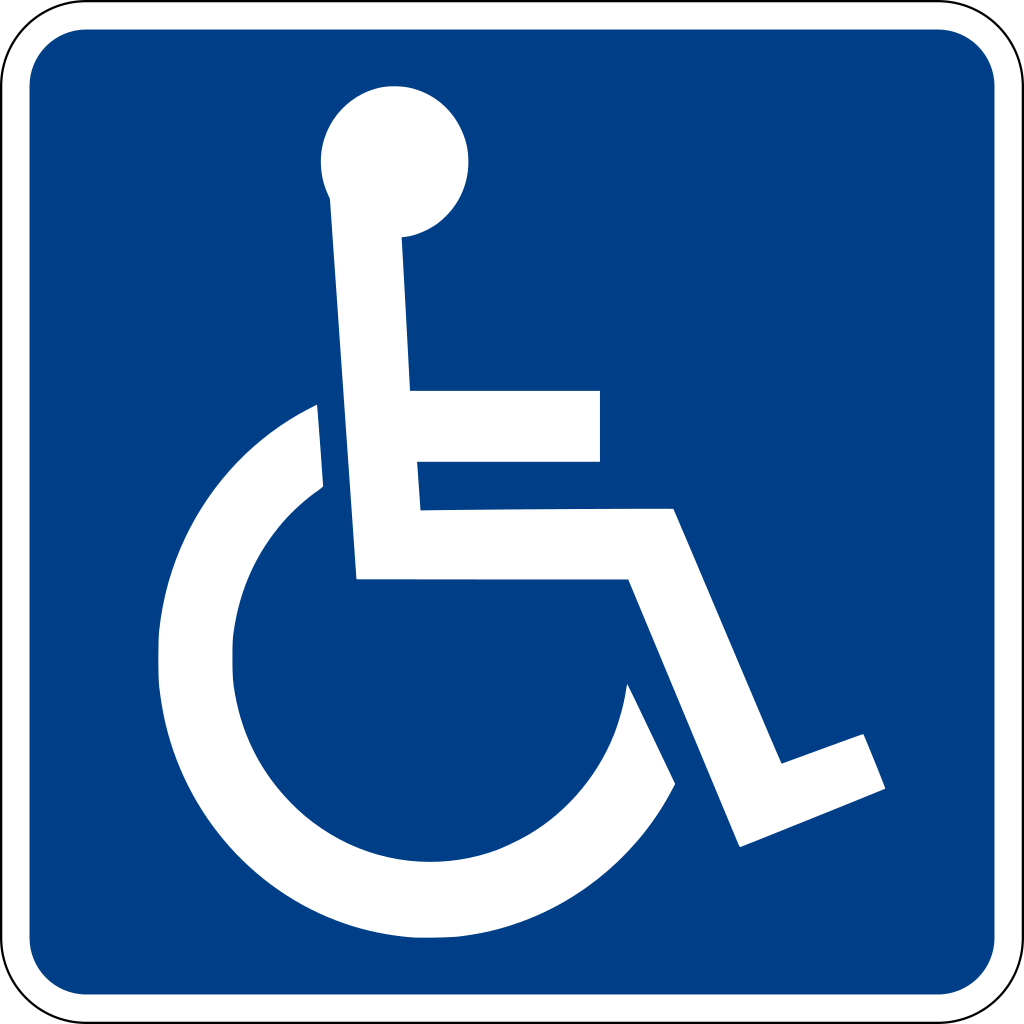